10 Important Questions to Ask an SEO Consultant before Hiring Them

It's difficult to find whether an SEO guy is an expert in skills or not. It's better to first identify them before hiring them. Here you can look at the complete guide about it.
SEO
May 26, 2022 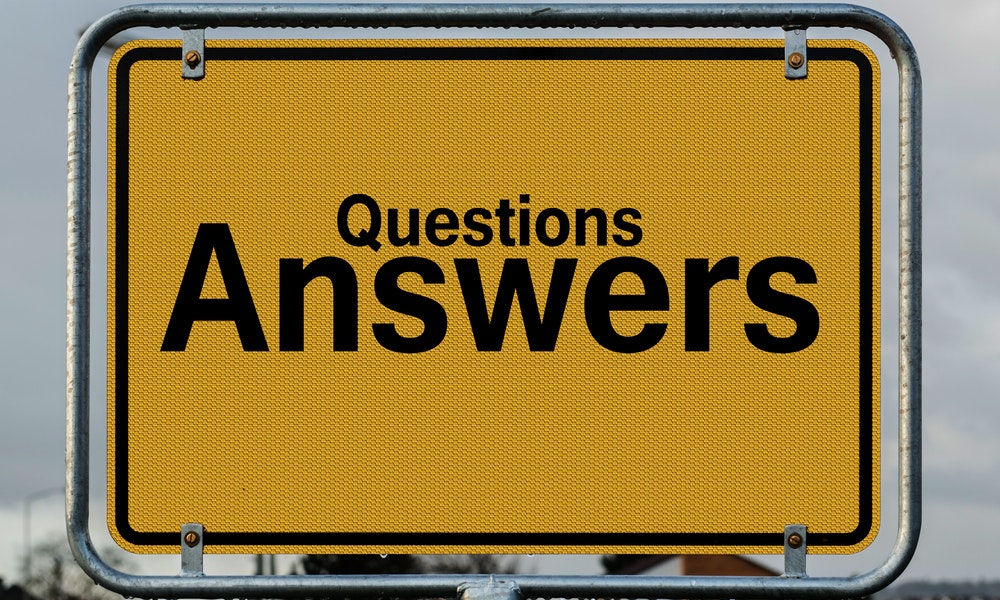 When you want to hire a cleaning service for your business, you most likely know what to ask them. Same thing when you’re hiring a plumber, a moving company, a product supplier, and so on. These are shots you’ve called all your life, so you know what to look out for.

In contrast, most business owners have no clue whatsoever when it comes to SEO. They have no idea what to ask the consultant they're about to hire or what to even look out for. In most cases, they just follow recommendations from friends, family, or colleagues.

This post wants to change that narrative. As a business owner, you should be able to determine your own fate. After all, it’s your money on the line.

1. Who have you worked with before?

When you come across an SEO consultant – whether via a friend’s recommendation or a social media ad – the first thing you want to know is their track record.

Of course, you expect people to portray themselves in the best of lights. Even someone who isn’t so good would claim they’ve had a successful journey so far. It’s just the way human beings are wired.

The only way to tell whether they're telling the truth or lying is to ask for their clients' history details.

By posing the question, “who have you worked with in the past,” you can get a list of reference examples to examine. Once you have that, don’t say anything more. Just tell them you’ll get back to them.

Now, find any reliable site analyzer (a good example is the Ahrefs Site Explorer) and plug the clients' website names into the tool. This should show you a glimpse of each site's performance over a given period. Normally, an upward-rising curve indicates rapid growth – i.e., the site's been doing well – while a downward slope indicates the opposite.

What about a stagnant-looking slope? Well, if you notice there hasn’t been much growth in a site’s performance, you should speak with the consultant. Surely, they have an explanation for that. Remember, SEO is a long game. Perhaps they're just in the early stages, or maybe the client hasn't been forthcoming with financing.

2. Are you a freelance entity or a corporate agency?

Now, it’s important to ask whether you’re dealing with an individual or an agency. This is because each has a different mode of operation.

For instance, an individual consultant may only be available to handle your SEO tasks on a part-time basis since he has other clients’ sites to tend to. In contrast, an agency has the workforce to handle multiple clients’ websites all at once.

Furthermore, an SEO agency is likely to charge you a higher fee than what an individual consultant will charge.

Once upon a time, a friend told me about his experience with a solo SEO consultant. He said he found the guy’s website on Google and sought to give it a try. He paid for the SEO service and hoped to start seeing results shortly after.

Fast-forward two weeks later, not only was his site looking more or less the same, but it was as if he hadn’t even hired someone at all. No communication, no work done. Absolutely nothing.

Then he reached out to ask what was going on. That was when he realized he had been dealing with a solo consultant. The guy apologized for the delay but cited the many workloads on his hands as the cause of the delay.

If only my friend had asked the right question initially, he would have saved himself the stress of working with a super-busy solo SEO person.

Note: This is in no way an effort to discredit solo SEO experts. There are lots of hardworking, credible, and reliable solo SEO consultants out there today.

1. How long have you been doing this?

SEO or not, experience is vital in any area of life.

Now, when top dollars are involved – like in the case of SEO – the experience becomes even more important.

Say you meet your SEO consultant on Google; you clearly have no idea who they are. To be sure they're good enough for the job, you need to ask about their experience.

If someone has been doing something for a long, logic tells us they’re likely to be better at that thing than someone who’s only just beginning.

Now, let's assume you ask them, and they respond with a very convincing statement that shows they've been in the game for a long; how do you ratify their claims? It's simple.

Like your doctors, lawyers, engineers, and all of those, SEO consultancy has specializations, too.

Apparently, without asking a consultant about their specialization, you won’t know whether they’re a good fit for your business or not.

3. Can you tell me a little about the process?

This is an attempt to see how a consultant intends to discharge their duties.

When you pose this question, the consultant should respond by saying, “Ok, we’ll perform an SEO audit…” That should be the first line of action they propose. If they suggest otherwise, know that something is off.

SEO audit is the bedrock of any SEO campaign operation. Without an audit, how would you know the current state of a website and the things you need to do to make it rank?

Besides SEO audit, other important aspects of the process include keyword research, competitor research, link building, technical SEO, etc. If a prospective hire doesn’t mention any of these or isn’t speaking a language relating to this, that’s your dealbreaker; just walk away.

There are tons of SEO tools out there. We don’t expect every SEO consultant to name the same tools in response to this question. However, some tools are so fundamental that you’ll hardly find a consultant not mentioning them or at least one of them.

These are Ahrefs, Moz, Google Keyword Planner, Semrush, Google Search Console, and Google Analytics. These names are just so basic. If your potential hire doesn’t mention any of this, you should rethink your position about them.

5. What is the guarantee that my site’s performance will improve?

No business owner wants to invest in vain. The hope of everyone is for their investments to yield good results.

This is why it's important to ask your prospective hire this question. Mind you, the goal isn't to hear something pleasant but rather to know whether the consultant truly understands the game.

Technically speaking, no consultant should be able to provide a 100% guarantee over an SEO campaign. That's because there are too many factors at play, the majority of which are not even within his control.

If you ask for a guarantee of success and the person appears to put your mind at rest by saying, “don’t worry, success is assured,” just take your leave. They’re lying.

Not even Google's top reps can give you such assurance. SEO is a long and unpredictable game. Some people embark on it, and within one week, they start seeing good results. Contrastingly, some people have been on it for years but still don’t have any tangible results to show for their efforts. To make matters worse, the latter group might even have spent more money than the first group.

So you see, it’s almost impossible for one consultant to guarantee success. Again, we reiterate, be mindful of dealing with consultants that tell you success is assured.

6. What’s your average timeframe of success?

Again, this is a trick question intended to see if your potential hire knows what he’s doing.

If you pose this question to a prominent consultant, he should reply to you with something along the lines of, "Well, there's no average time of success. We've had sites that took years to rank, and we've also had sites that took weeks to rank. Here, take a look at these statistical data."

Basically, he’s meant to make you see that you cannot predict the actual timeframe of success. Remember, he hasn’t even seen your site. So, attempting to give a number on the expected timeframe should be a dealbreaker for you.

7. What are your ways around Google's guidelines?

Even newbie SEO consultants know there are shortcuts to beating some of Google’s ranking factors. They call them Black Hat SEO techniques. They're black hats because they contradict most of Google's terms of service and violate the company's guidelines.

Yeah, there are guidelines and rules, and Google is the one who calls the shots. No one is allowed to break this rule.

Unfortunately, in a bid to get clients' sites ranking fast, some SEO consultants take extreme measures that break Google's guidelines.

It’s important to ask a potential hire if they’re not one such company. Of course, it’s ok to assume they’re not because their website says so. However, you need to ask to be sure.

“In the event that basic, regular techniques don’t work or don’t work quickly, do you have a way of beating the ranking system?”

Apparently, you have no interest in anyone cheating on your behalf. You simply want to know if they would go to the extreme to help you reach your goals.

If they answer yes, ask for specifics. If the proposed solutions are starting to sound like Black Hat techniques, just pull the plug on the deal. Such a company is definitely not a good match for you.

In case you don’t know, Black Hat SEO techniques can put your website (and ultimately business) in trouble in more ways than one.

8. Do you agree with all of Google’s guidelines and policies?

One of the key traits of any professional is the ability to showcase knowledge – that is, to show you understand your industry in and out. In the SEO world, a good way to identify a consultant who has basic knowledge of the industry is by asking simple questions like this.

By posing the question above, you can tell whether or not an SEO consultant knows so much about SEO and Google’s system of operations.

Practically everyone (SEO agencies, marketers, experts, etc.) sometimes disagree with some of Google’s guidelines. A good example is in the aspect of link building.

However, that doesn't mean these folks take the wrong route to break the guidelines. They simply have their reservations about the rules, and that's it.

When you meet a potential hire, asking them if they disagree with any of Google’s guidelines is a great way to weigh their knowledge of the industry.

Mind you; if they say they disagree with something, you need to ask them to explain why. In other words, what's their justification for thinking that guideline is imperfect.

End of the road

It's not so hard spotting a fake or incompetent SEO consultant, provided you know where to look. Ask these ten questions above, and you'll quickly see if the person you're speaking to is a good fit for your business. 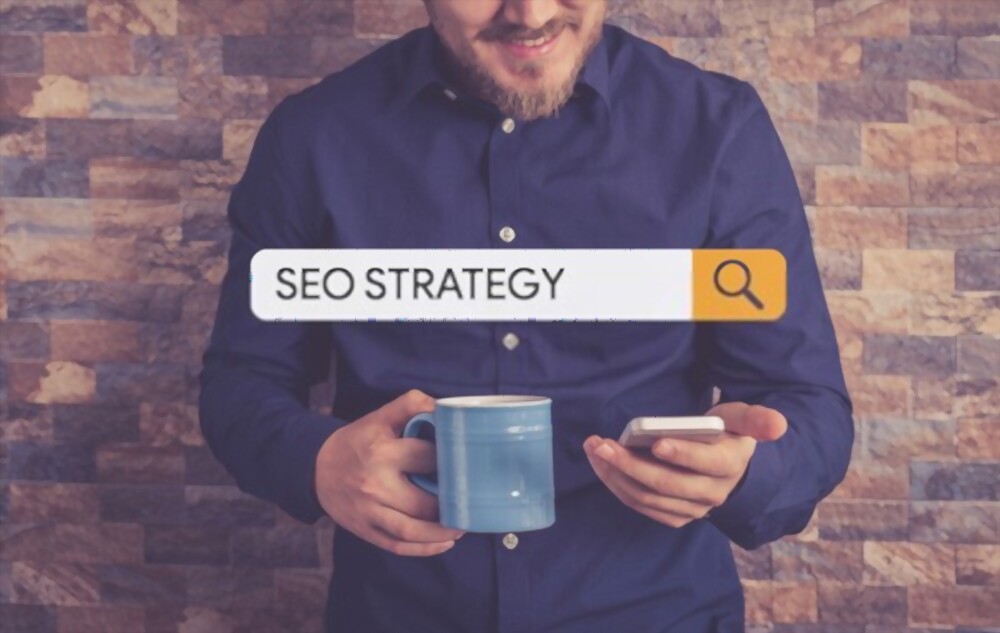 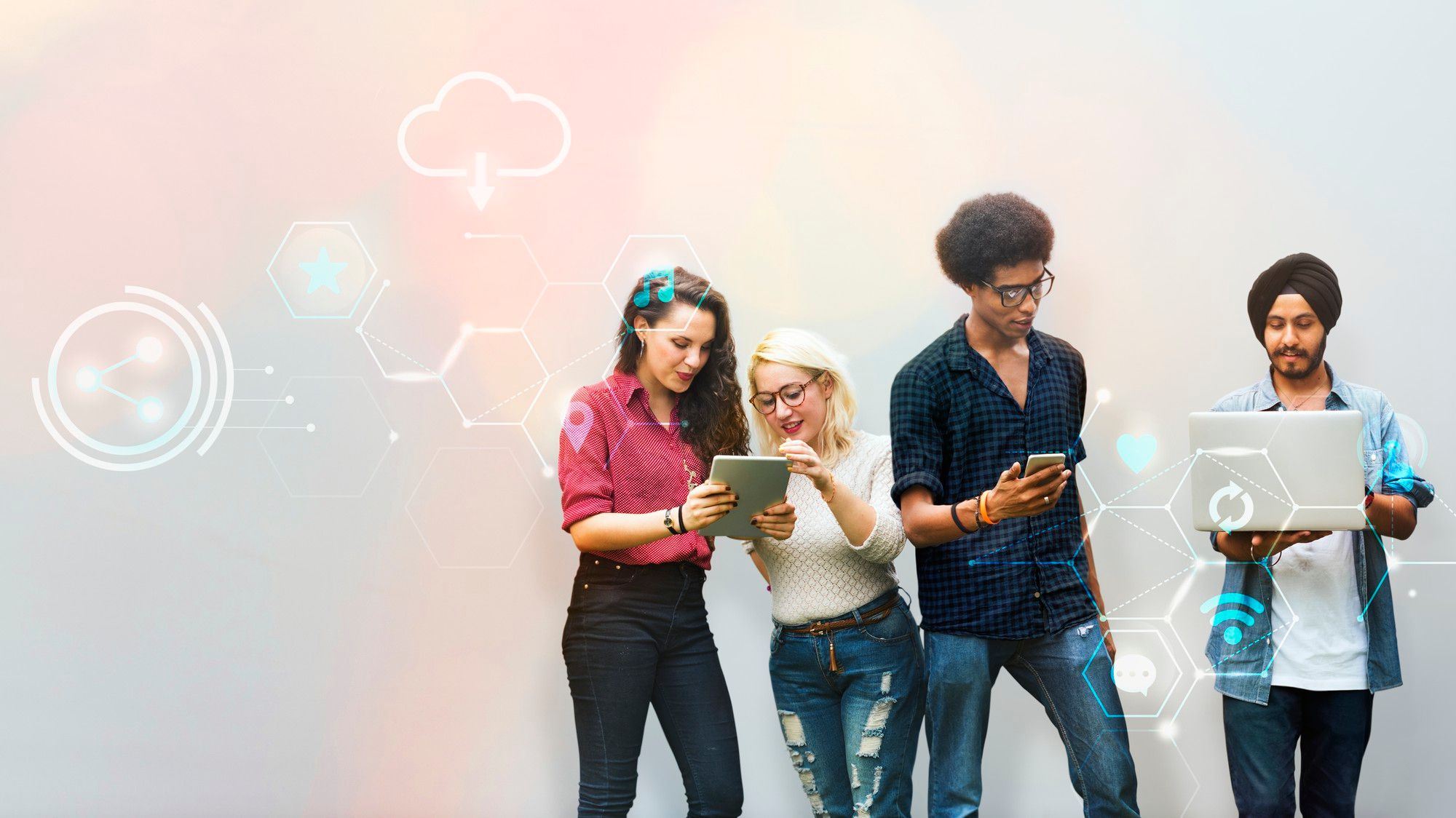 21 High Paying Affiliate Programs to Monetize Your Website in 2023 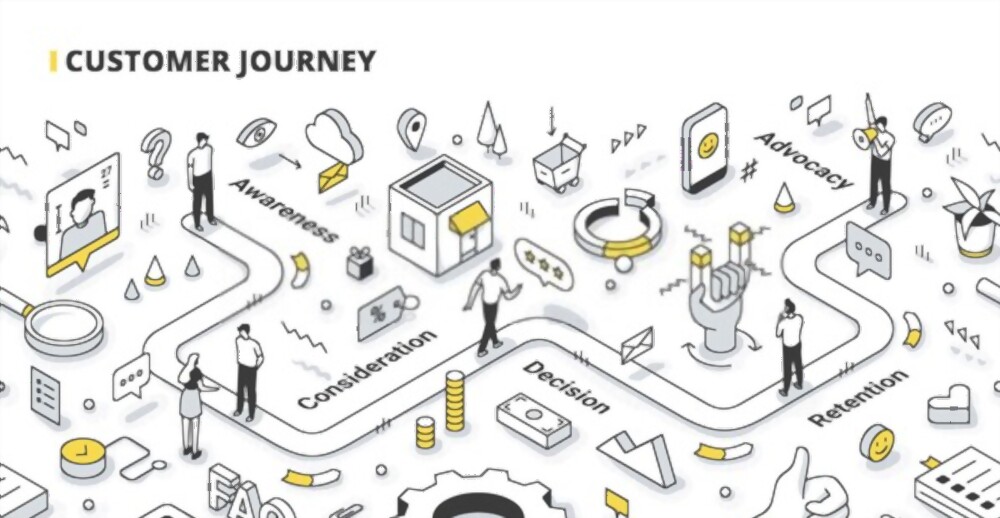 Customer Journey Tracking: How To Map Your Customer's Path To Conversion 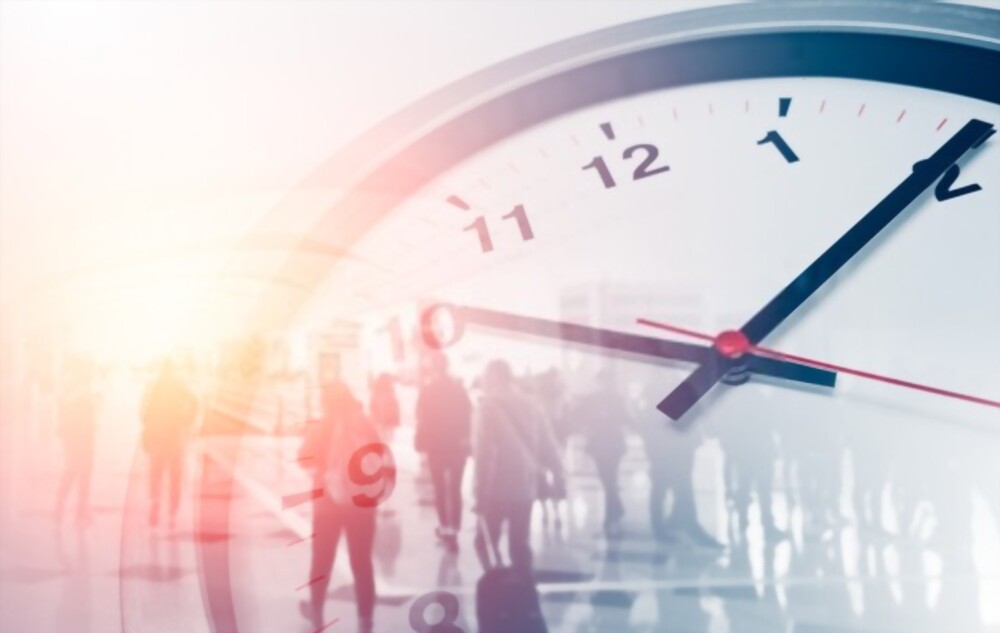 How long does it take for content marketing to work?

Thank you! Your submission has been received!
Oops! Something went wrong while submitting the form.